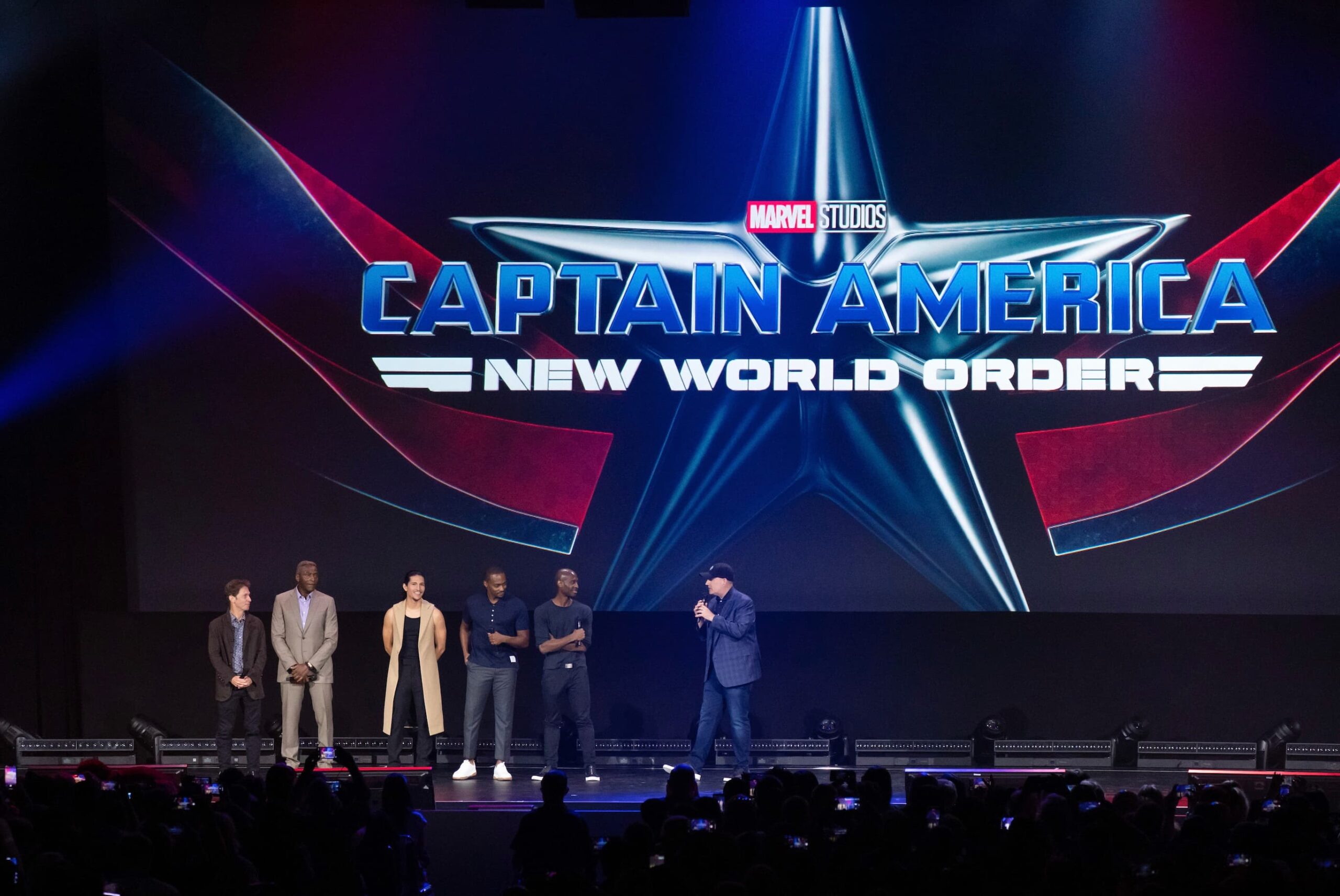 Although specifics of Roquemore’s portrayal remain undisclosed, it’s evident that her character will be a significant contributor to the movie. Roquemore has had a versatile career, featuring in Lee Daniels’ historical film The Butler, the animated-live action sports comedy Space Jam: A New Legacy, and guest appearances on shows such as First Wives Club, Black Monday and Atlanta. This marks one of her most prominent roles thus far, and I am eager to see her performance.

Captain America: New World Order will be directed by Julius Onah and written by The Falcon and the Winter Soldier head writer Malcolm Spellman and Dalan Musson. The film will also feature the return of Danny Ramirez and Carl Lumbly as Joaquin Torres and Isaiah Bradley, respectively, as well as The Incredible Hulk actor Tim Blake Nelson reprising his role as Marvel villain Samuel Sterns/Leader. Additionally, we’ll see the introduction of MCU newcomers Harrison Ford as Thaddeus Ross and Shira Haas as Sabra.

The film is set to make its debut on May 3, 2024, and as a fan, I can’t wait to see what’s in store for us in this new installment of the Captain America franchise. With a talented cast and crew, I have no doubt that it will be an action-packed, thrilling addition to the MCU. While we wait for more information to be revealed, I’ll be counting down the days until we get to see Xosha Roquemore and the rest of the cast in action.

Why did they choose Xosha Roquemore?

Xosha Roquemore is a talented actress who is known for her ability to bring depth and nuance to her performances. With a career that includes roles in popular television shows such as The Mindy Project, as well as films like The Butler and Space Jam: A New Legacy, she has proven that she can handle a wide range of roles. Her acting skills and versatility are perfect for the as-yet-unknown role in Captain America: New World Order, and fans can expect her to bring a fresh perspective and energy to the film. Roquemore’s talents and dedication to her craft will undoubtedly make her a great addition to the cast of the latest Captain America installment. 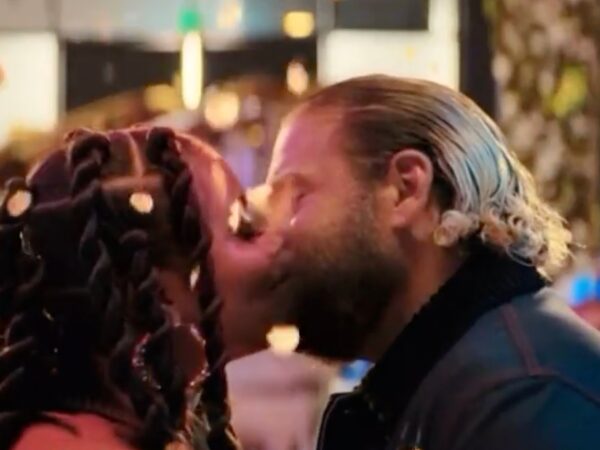 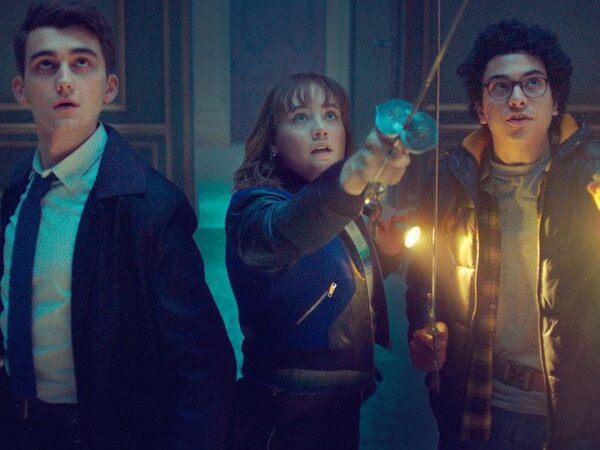 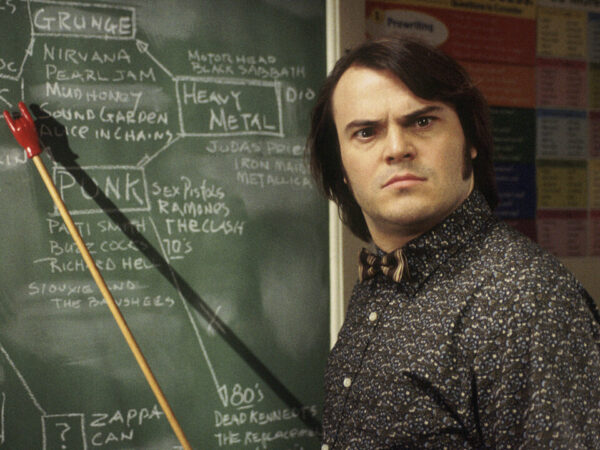