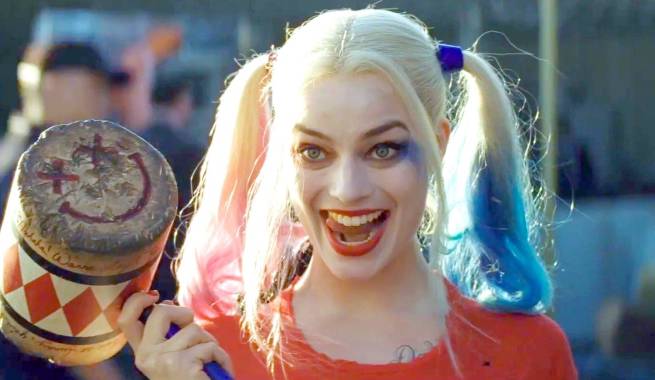 Harley Quinn, also known as Dr. Harleen Quinzel, is a beloved DC Comics villain and anti-hero who has captured the hearts of fans everywhere. With her iconic red and black outfit, sassy attitude, and chaotic energy, it’s no wonder why she’s one of the most popular characters in the DC universe. But before we dive into all the reasons why we love Harley, let’s take a look at her origins and the actresses who have brought her to life on the big screen.

Harley Quinn first appeared in Batman: The Animated Series in 1992, created by Paul Dini and Bruce Timm. She was originally intended to be a one-off character, but due to her popularity, she was added to the Batman comic book canon and has since appeared in various forms of media, including video games, movies, and her own comic book series.

Harley’s origins story starts with her being a talented psychiatrist working at Arkham Asylum, where she meets and falls in love with the Joker. She becomes obsessed with him and helps him escape, ultimately becoming his sidekick. In the comics, she’s often portrayed as a complex character who is both a victim of abuse at the hands of the Joker and a perpetrator of violence herself.

Now, let’s talk about the actresses who have brought Harley Quinn to life on the big screen.

Margot Robbie played Harley Quinn in the 2016 movie Suicide Squad, directed by David Ayer. Robbie’s portrayal of the character was widely praised by audiences and critics alike, with many praising her for bringing a new level of depth and nuance to the character. The role of Harley Quinn was Robbie’s breakout role, and she quickly became a fan-favourite.

Who plays Harley Quinn in Birds of Prey?

Margot Robbie reprised her role as Harley Quinn in the 2020 movie Birds of Prey (and the Fantabulous Emancipation of One Harley Quinn), directed by Cathy Yan. In this movie, we see a different side of Harley, as she breaks up with the Joker and tries to make a name for herself as a villain in her own right. The film received positive reviews and Robbie’s performance was praised once again.

Aside from the actresses, the character of Harley Quinn has been portrayed in various forms of media, including video games, animated series, and comic books. In all her appearances she’s been a fan favorite and it’s hard not to see why. Her chaotic energy and sassy attitude make her a blast to watch, and her complex backstory adds depth to her character.

Harley Quinn has become an icon in pop culture, and her impact can be seen in everything from Halloween costumes to cosplay. She’s a character that has been able to transcend comics and become a cultural phenomenon. So, whether you’re a die-hard fan or just a casual observer, it’s hard not to love Harley Quinn, and we can’t wait to see what’s next for her on the big screen.

Harley Quinn is one of the most beloved and iconic characters in the DC universe and has captured the hearts of fans everywhere. The actresses who have brought her to life on the big screen, Margot Robbie, did a fantastic job in showing the different side of Harley Quinn, from her chaotic energy to her complex backstory. Her impact can be seen in pop culture and it’s hard not to love Harley Quinn, and we can’t wait to see what’s next for her on the big screen. 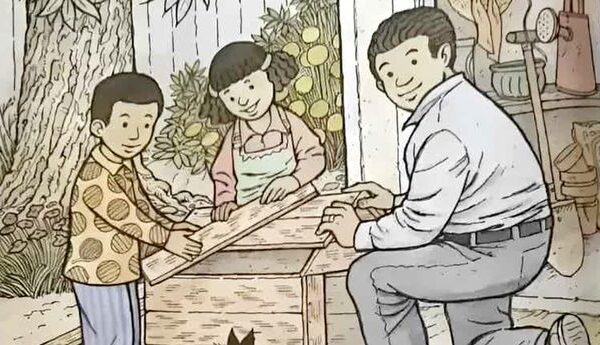 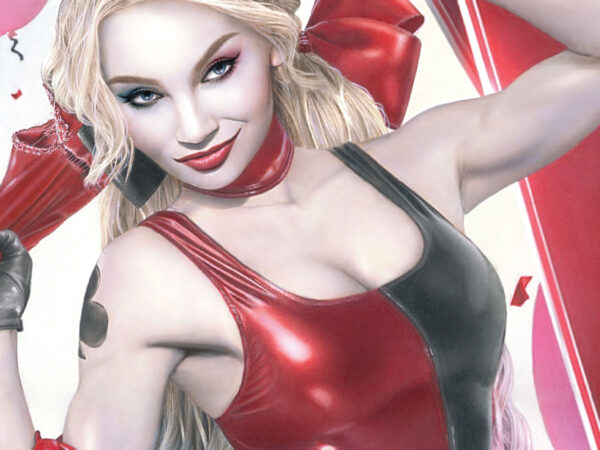