I must admit, I’m not the biggest Star Wars fan, but even I was intrigued when I first saw a photo of this set. It’s the first large-scale Star Wars playset since the Assault on Hoth, which received a lukewarm reception from the Star Wars community. I can understand LEGO’s hesitation to invest in large Star Wars playsets after that.

However, what I found interesting is that this set doesn’t bear the UCS (Ultimate Collector Series) logo, unlike the Assault on Hoth. I think this is a smart move on LEGO’s part. It seems they’re taking fan feedback into consideration, as one of the major criticisms of the Assault on Hoth was that it wasn’t a terrible set, but a terrible UCS set, and didn’t deserve the badge.

The set comes with two vehicles, the most notable one being Slave 1. Now, I may be a bit biased here, but I’ve been spoiled by the UCS Slave 1, which in my opinion, is the definitive version of Boba Fett’s ship. This version, however, is just plain ugly. The proportions are off, the transparent cockpit with Boba Fett sitting in it looks wrong, and the green and grey section is too skinny and narrow, making it look nothing like the real thing.

On the bright side, the minifigure-scale Cloud Car looks great. Fans should be happy with this one.

The set features four interiors, starting with the entrance where Lando greets Solo, Leia, and Chewbacca before leading them into the dining room where they’re met with the surprise of Darth Vader. This leads to the Carbon Freezing Chamber, where Han Solo gets frozen in carbonite, and the railing where Darth Vader and Luke have their iconic duel. Each interior has a working mechanism that adds to the playability of the set.

The entire playset is quite large, measuring over 16cm (6″) high, 58cm (22″) wide, and 56cm (22″) deep. Good luck trying to find space to display this beauty! It comes with 20 minifigures, including cool new additions such as Bespin Luke and Leia, Lando, Cloud Car Pilots, and everyone’s favorite, Lobot.

Overall, unless you’re a massive LEGO Star Wars fan, I don’t think 75222 Betrayal at Cloud City will excite you much. It’s extremely pricey, and playsets are usually geared towards play features instead of being purely for display purposes, although given the size of this set, it would still make a decent display piece. I do wish they had done a better job with the Slave 1, as it just looks awful.

For fans that missed out on the last Cloud City set and can’t afford to drop a thousand bucks on it, this seems like an absolute bargain. 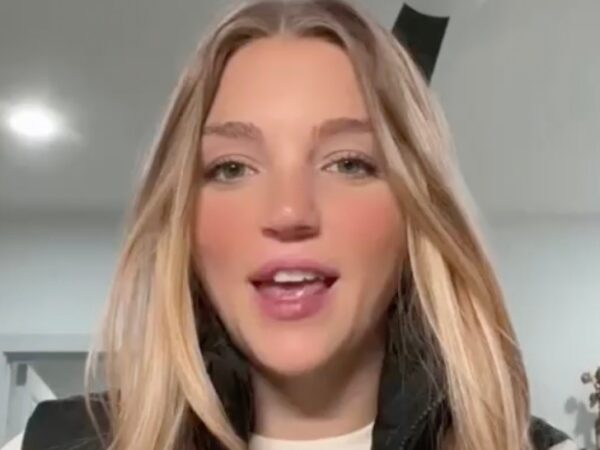 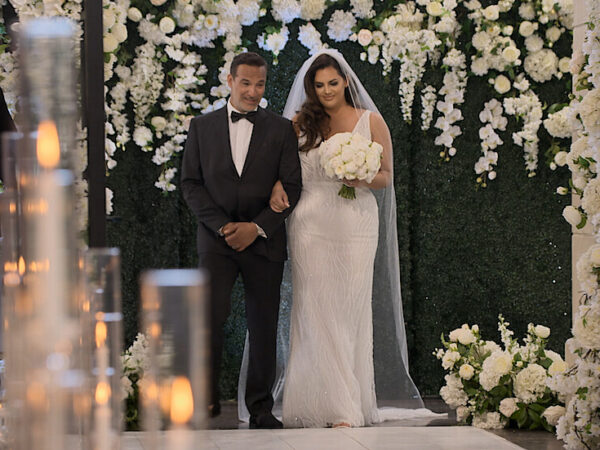 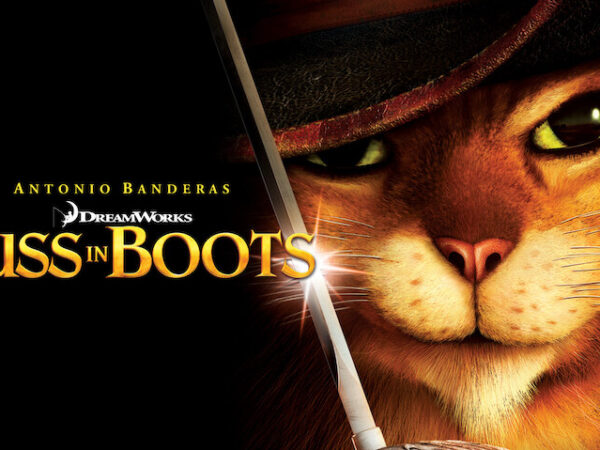